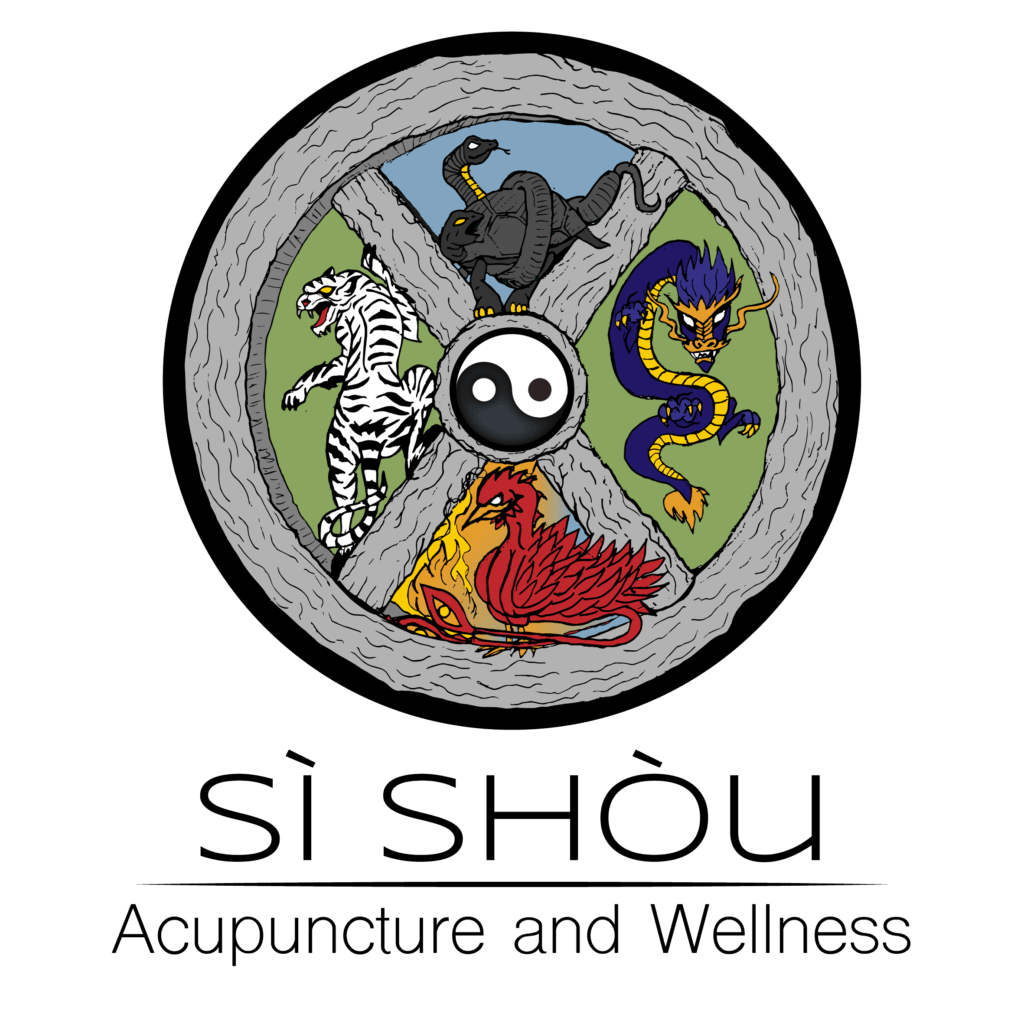 Post-traumatic stress disorder or PTSD is usually associated with past and present military personnel; however, PTSD can affect anybody who has had some sort of traumatic or life changing event, such as a car crash, physical abuse, natural disasters or even the death of a loved one. Any situation causing emotional, physical or mental trauma can result in PTSD. In the U.S. alone, it is estimated around 24 million people are affected by PTSD. That means there are a whole lot of people who need help coping with the disorder. Luckily, Traditional Chinese Medicine offers hope for those people.

Some symptoms of PTSD include insomnia, anxiety, irritability, flashbacks, as well as feelings of shame, despair and hopelessness. All of these can lead to problems at work and home. It can also lead to serious health problems like clinical depression and even alcohol and drug abuse. The effects of PTSD are far-reaching and can be a lifelong battle for those afflicted with it.

Acupuncture treatments for PTSD focus on specific auricular points on the ears. These points are responsible for controlling areas of the brain that help control nervous functioning while decreasing stress levels. The military is even starting to offer battlefield acupuncture for soldiers in the field before they are discharged from active duty. The Pentagon has been investigating the benefits of acupuncture for PTSD and so far, it has been found that combat veterans were relieved of most of their symptoms and their levels of depression and pain were greatly reduced.

Many PTSD sufferers are leery of opening up about their trauma and thus are reluctant to seek psychological counseling. This is where acupuncture can play a key role in helping these individuals. While acupuncturists will take an in-depth medical history, the questioning does not need to become as personal as that required when seeking psychiatric help. This makes it easier for PTSD sufferers to feel safe and relaxed. Also, acupuncture has been shown to provide rapid benefits to patients through faster healing, whereas psychological counseling can take years.

Auricular acupuncture is especially beneficial for those suffering from PTSD.  There are a multitude of auricular acupuncture points that specifically focus on different areas of the brain. For instance, there is a point located at the base of the ear, where the ear lobe attaches to the side of the head that is labeled the Master Cerebral, and the Limbic Point is located in this zone. This point specifically addresses emotional life, the formation of memories, amnesia and alcohol or drug dependency. By needling this point, the patient can get relief from one or all of the these symptoms. This is quite remarkable and this treatment requires fewer needles.

Those suffering from PTSD should consult a doctor about the proper treatment and also discuss alternative medical options like acupuncture. If you or somebody you know suffers from PTSD, please consider acupuncture as part or all of the treatment protocol. 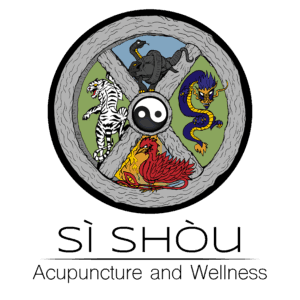